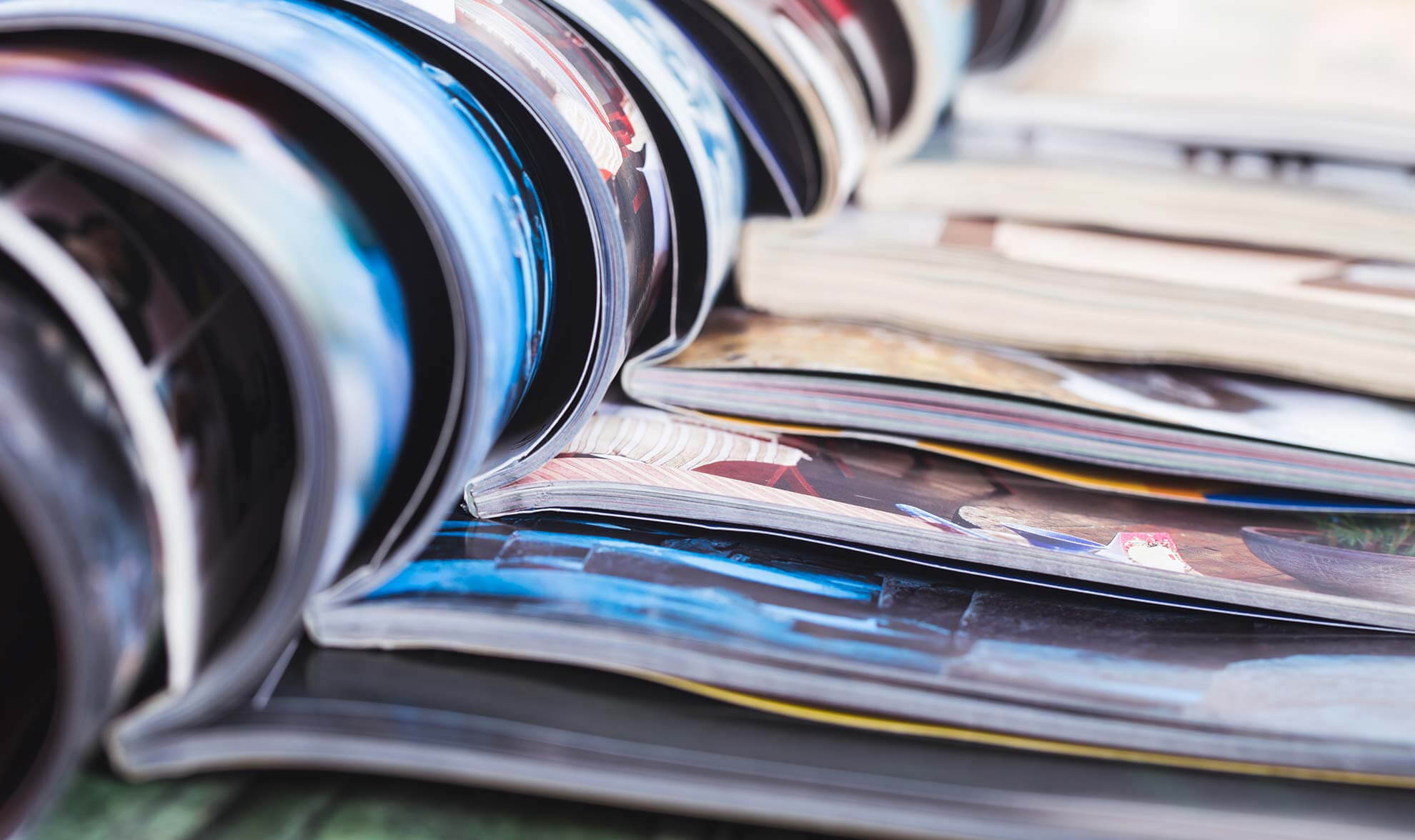 FRANdata In The Press 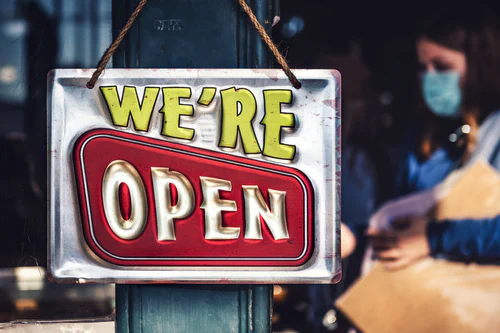 Franchises suffered in 2020, but Covid-19’s effect on retail can lower startup costs
The Business Journals

One franchising expert estimates the costs of starting a business are 50% to 80% lower now if business owners take advantage of smaller spaces or vacated storefronts. Here’s how much it costs to start a Minnesota franchise. 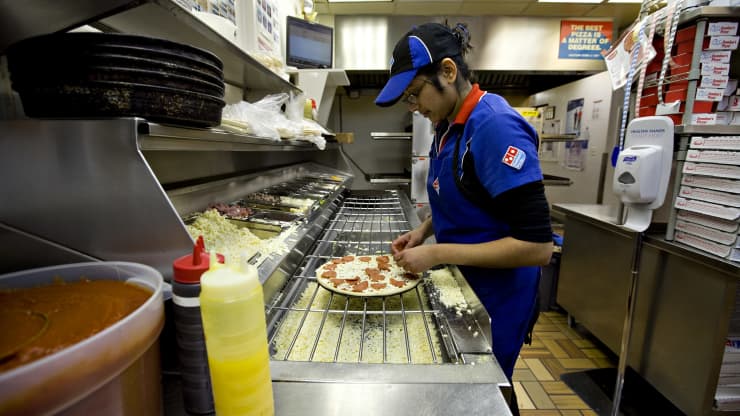 After a year marked by business closures, disruptions and unprecedented challenges, the franchising industry is poised to bounce back to pre-pandemic levels by year’s end if Covid-19 is controlled, according to an upcoming report. In its annual economic outlook, the International Franchise Association is estimating more than 26,000 franchised locations will be added, or a gain of 3.5% to more than 780,000 establishments. The additions would help offset last year’s declines. 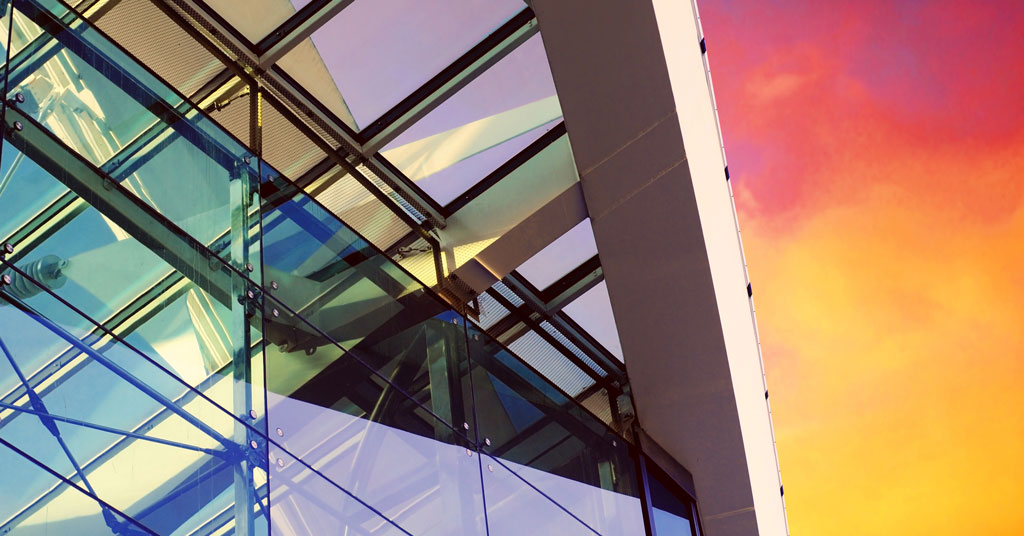 Impact of the Pandemic on the Mega 99 Rankings
Franchising.com

Frandata has been running the Mega 99 list for Franchise Update for more than 10 years. Needless to say, we’ve seen many nationwide and worldwide events, most of which are being eclipsed by the current pandemic in terms of the significant rise in franchise activity. The following four factors are among those that have affected this year’s Mega 99 Rankings. 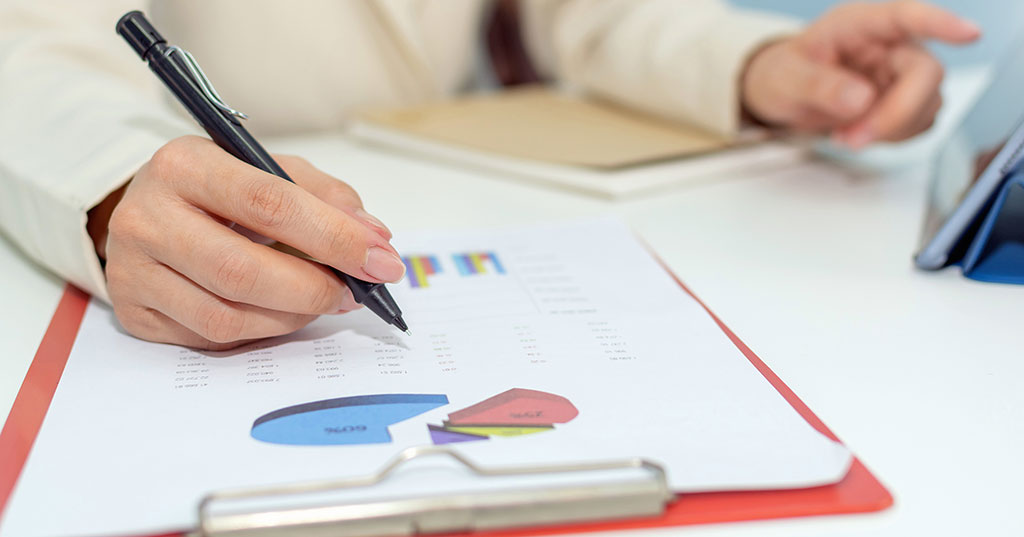 More than 1.4 million franchise jobs were lost and more than 32,000 franchise businesses have closed since the start of the coronavirus pandemic, according to a report just released by the International Franchise Association (IFA).

The report’s details the pandemic’s impacts on locally-owned franchise businesses across the country. The franchise sector employed about 8 million Americans before Covid-19.

The numbers are shocking. Within the first six months of the outbreak, an estimated 32,700 franchised businesses closed. 21,834 businesses were closed temporarily, while 10,875 businesses closed permanently. Additionally, the franchise sector experienced an estimated total loss of 1.4 million jobs, of which 59.8% were temporary and 40.2% were permanent. Furthermore, the report projects that an estimated 36,000 franchise businesses will close within the next six months without additional government assistance. The report was compiled by market research firm FRANdata.

“This report shows that Covid-19 has caused a staggering amount of business closures and layoffs across franchise businesses,” said Robert Cresanti, IFA President and CEO. “These are locally owned, community businesses like exercise studios, dry cleaners, restaurants, and bars. Additional broad-based and long-term Congressional action is desperately needed to stave off additional closures and layoffs, particularly for the hardest-hit businesses.”

The full report is available online here. Here are some sobering highlights: 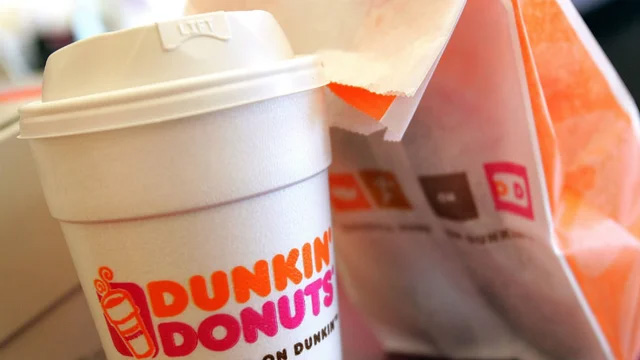 Nearly 200 franchise brands are calling on Congress to expand access to the Paycheck Protection Program (PPP) on behalf of their franchise owners while negotiations are underway over a revenue reduction threshold in the next coronavirus relief package.

The Senate Republicans’ proposed bill, released last week, included a provision that would limit the loans to businesses that have lost at least 50 percent of their revenue compared to a previous year’s quarter.

The brands, including Coca-Cola, UPS, and Dunkin’, signed a letter to congressional leadership organized by the International Franchise Association (IFA) on Thursday calling for the threshold to be lowered. 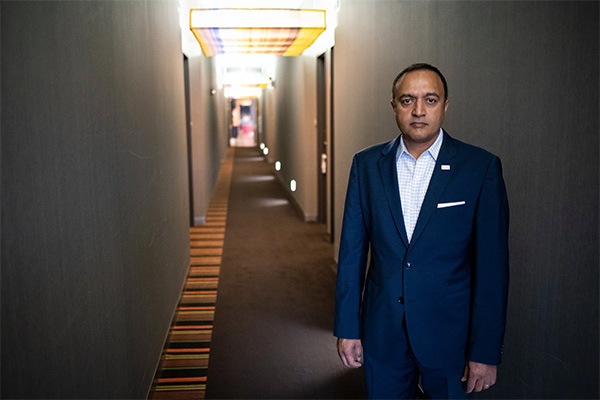 More than 90 percent of the hotels in the U.S. are franchised, and these owners say their business has been devastated by the coronavirus pandemic. 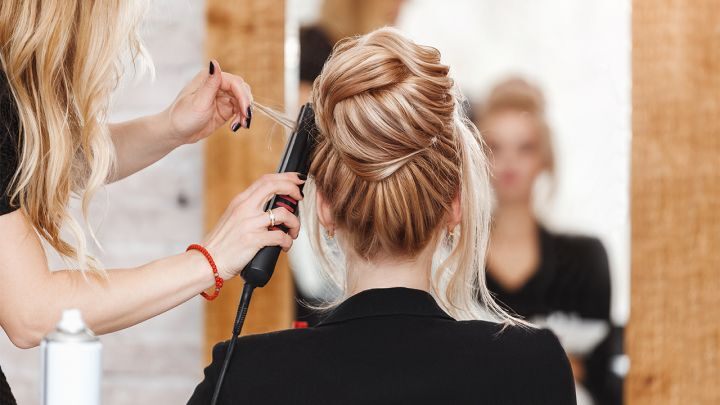 The personal service sector is one of the fastest-growing fields for small business ownership, according to a newly released Franchise Business Economic Outlook report from the International Franchise Association. 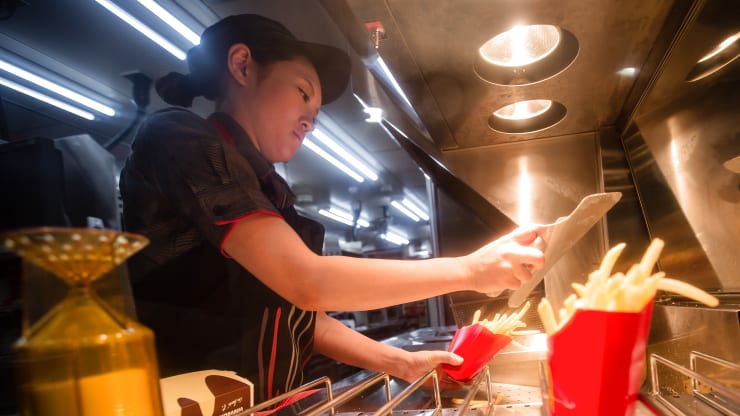 America’s franchisees are poised for another year of growth in 2020 as the U.S. economy chugs along, bolstered by a strong consumer. But facing an election year and a historically tight jobs market, franchise establishment growth is slowing to its lowest rate in the past four years. 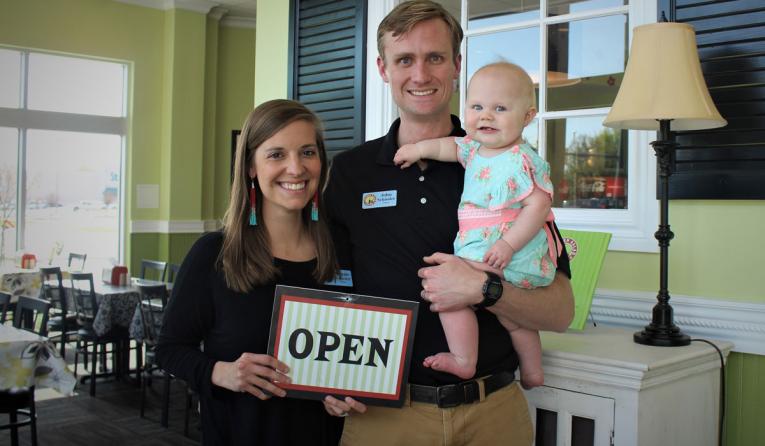 The younger generations aren’t just coveted customers. These days, they’re bringing new opportunities to brands as franchisees.
Atlanta Subway franchisee Chris Williams was just 26 when he purchased his first Subway unit last summer. Less than two years before his store’s grand opening in July, he had been homeless and was living in his car due to financial hardships. In 2018, though, Williams landed a full-time job in Atlanta, and, soon after, began saving to buy a Subway franchise.