Franchise Association of Australia Partners with the Australian Franchise Registry 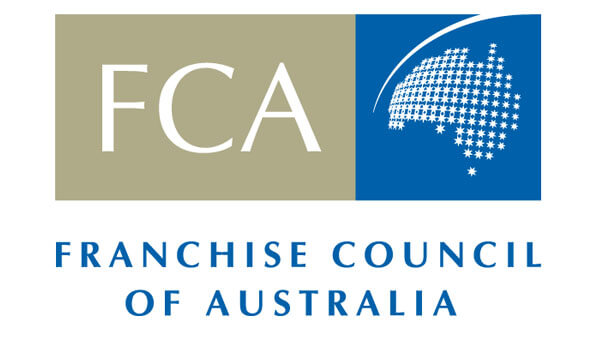 The Australian Franchise Registry achieved another significant milestone this week announcing  a formal strategic and business partnership with the Franchise Council of Australia (FCA), the main representative body for the franchise sector in Australia.

FRANdata will align with the FCA to work collaboratively in providing a mechanism for all brands in Australia to promote their transparency and commitment to improved compliance through the franchise registry.

FRANdata values the support the FCA provides in securing registrations for the Australian Franchise Registry and promoting its activities.  The partnership will support the FCA by giving unique access to FRANdata industry information and build on recent initiatives to enhance the public perception of franchising.  It will also enable franchise systems to individually and publicly differentiate themselves in the eyes of regulators, financiers, prospective franchisees and the media should they wish to do so.

According to Darrell Johnson, CEO of FRANdata “Much like the IFA’s partnership with FRANdata, the agreement between the Franchise Council of Australia and FRANdata Australia recognizes the important objective role FRANdata has in franchise communities both in the United States and Australia.  With the sole focus on the franchise business model, and leveraging the industry’s largest database of franchise information, FRANdata delivers fact-based analysis that enable our franchisor and supplier clients to make decisions that create the best outcomes for their business.”